How Did Xbox Get Its Name?

The name Xbox was derived from a contraction of DirectX Box, a reference to Microsoft's graphics API, DirectX. 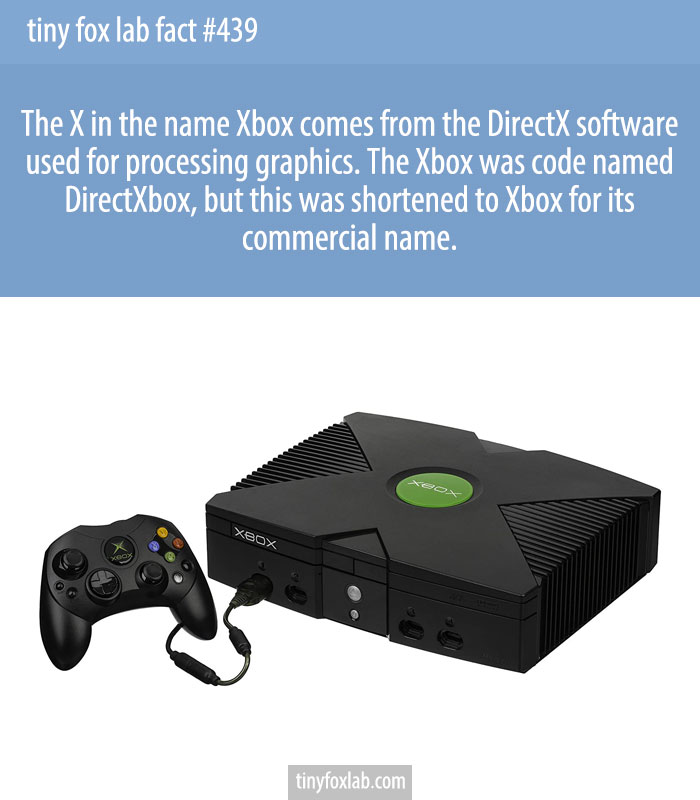 The X in the name Xbox comes from the DirectX software used for processing graphics. The Xbox was code named DirectXbox, but this was shortened to Xbox for its commercial name.