Army Regulation 70-28 was eventually rescinded, but it's clear that the tradition has continued. 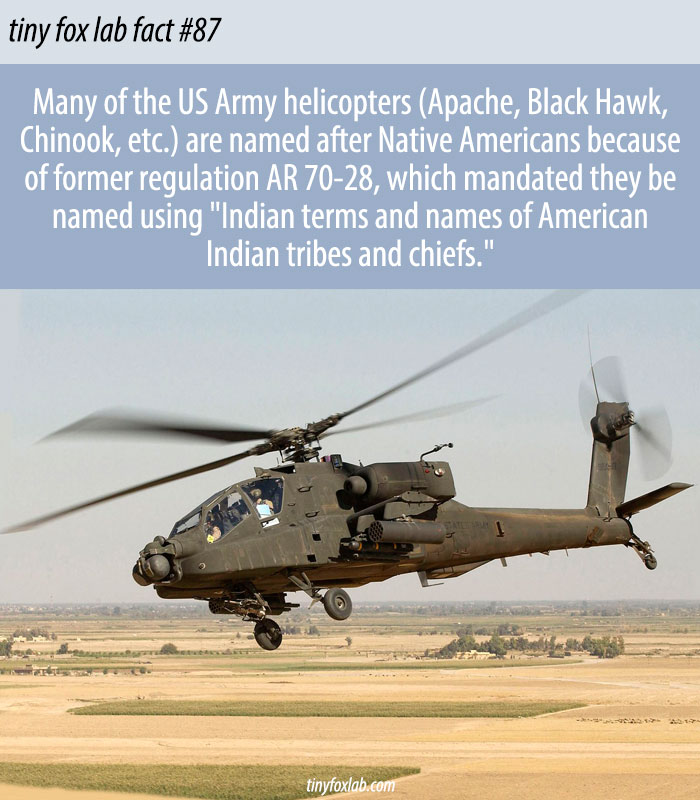 School Start Times and The Economy
Klepetan and Malena
Football Players Who Believe in Good Luck
How Many Words Does an Average Person Know?