Le Carré, for his part, doesn't claim to have invented this usage. 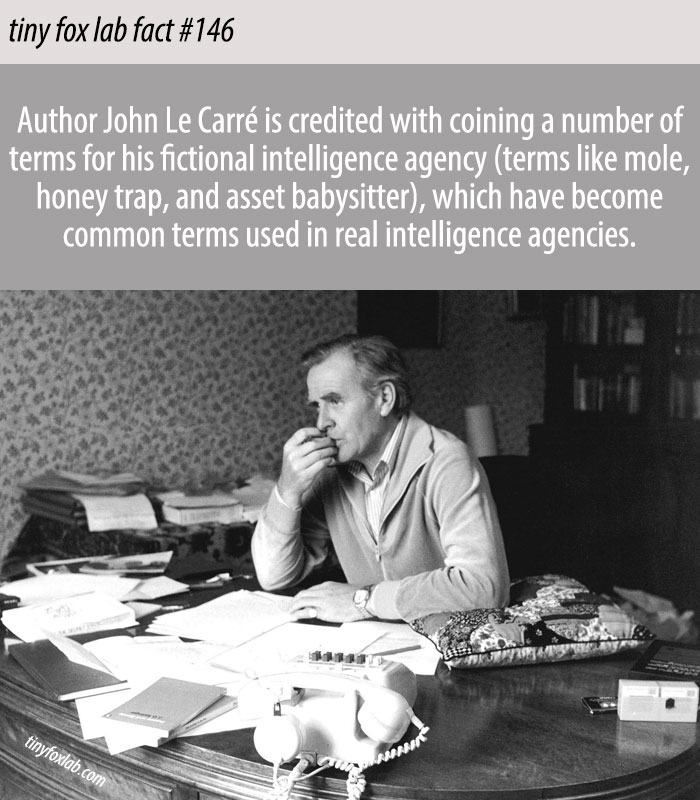