15 Dads Who Have Truly Out-Dadded Themselves

These differing child-rearing methods are so funny, they make family life nothing short of delightful. 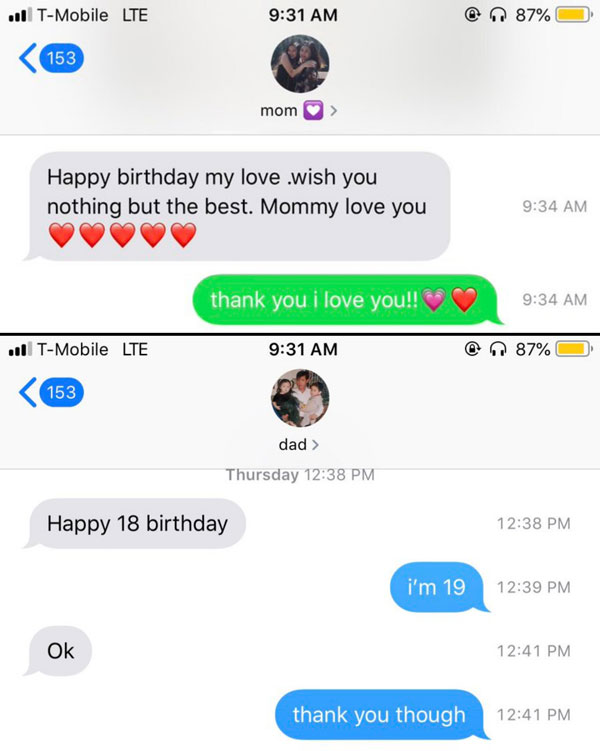 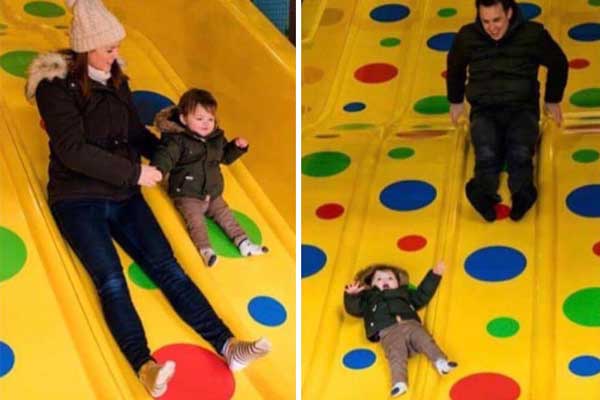 #3 Not mastered walking yet but flying? Nailed it. 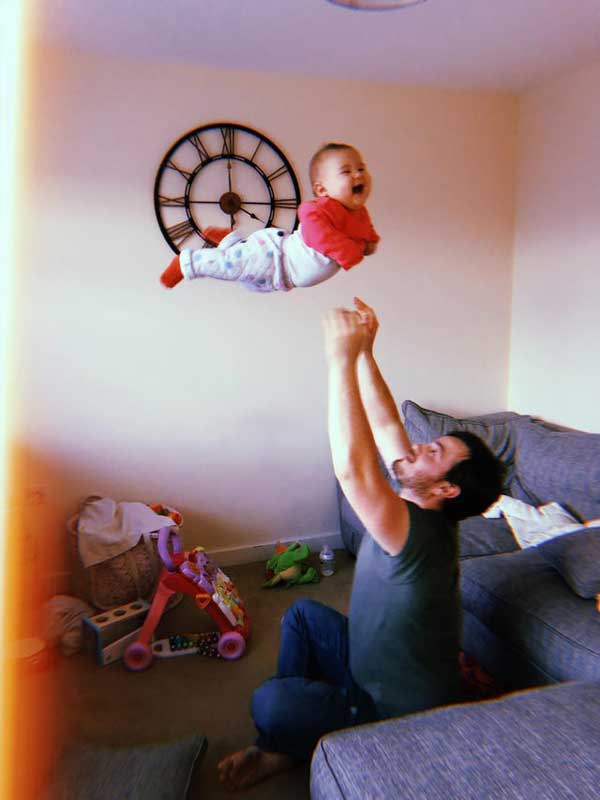 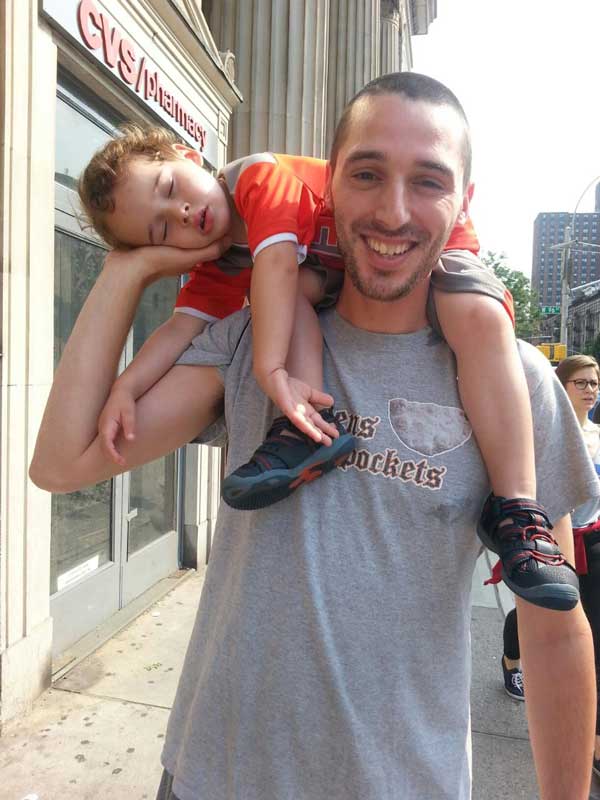 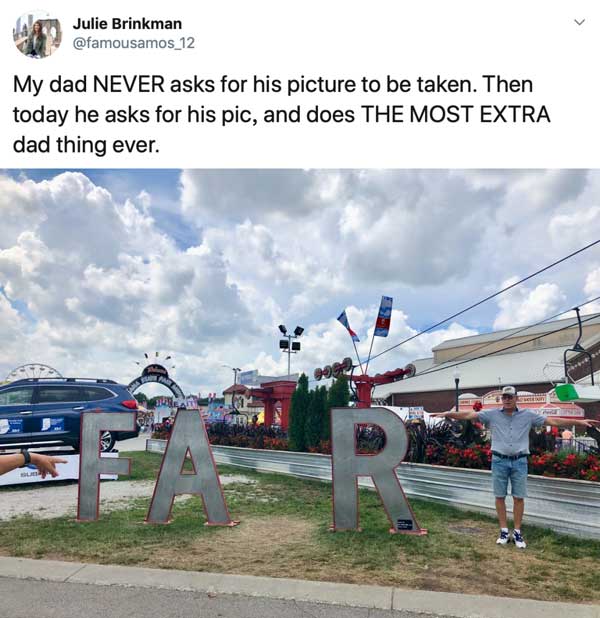 #6 When he loves his newborn babies, but he also needs to play. 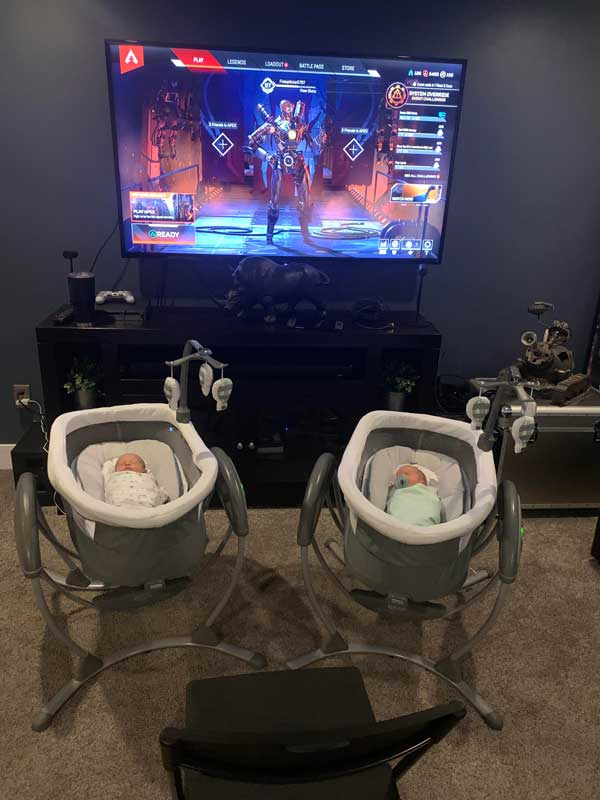 #7 My wife took the toddler and left me with the baby yesterday morning. She’s a worrywart and I love photoshop. Lesson learned; don’t reply with just a photoshopped picture when she asks how things are going with the baby.

#8 The difference between moms and dads. 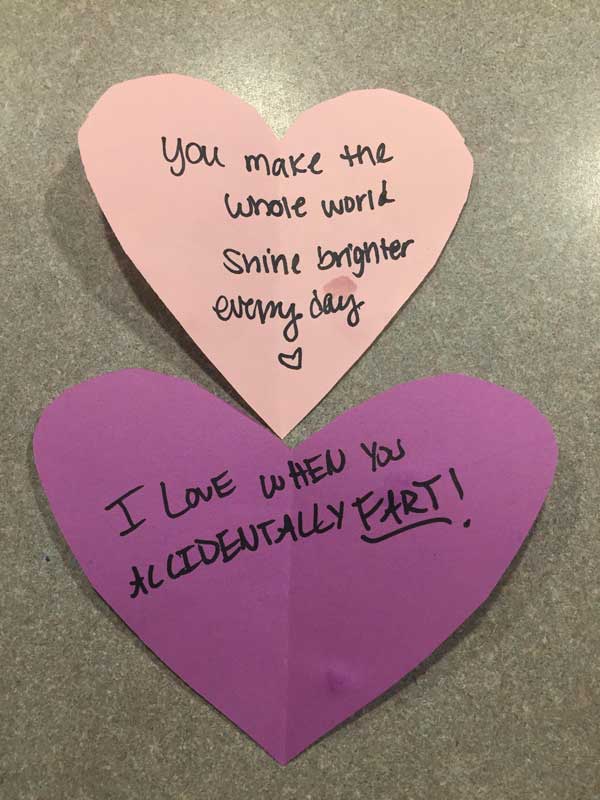 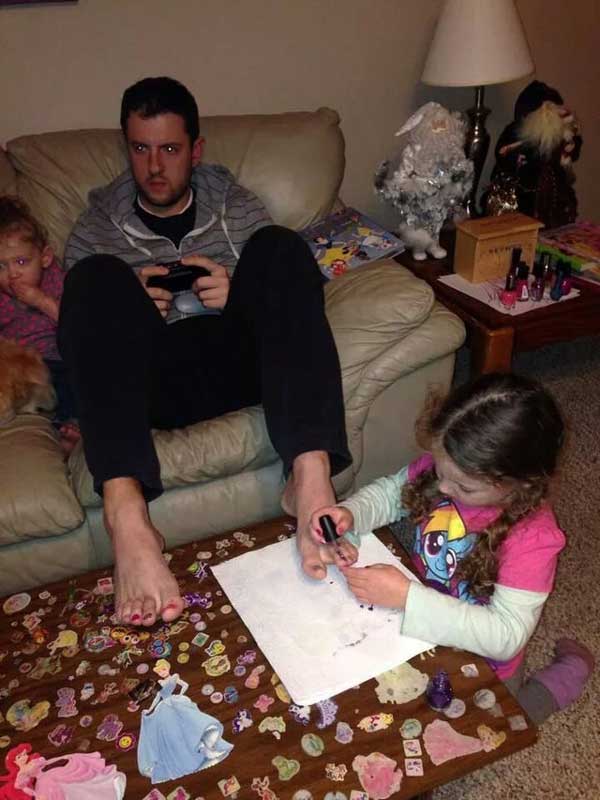 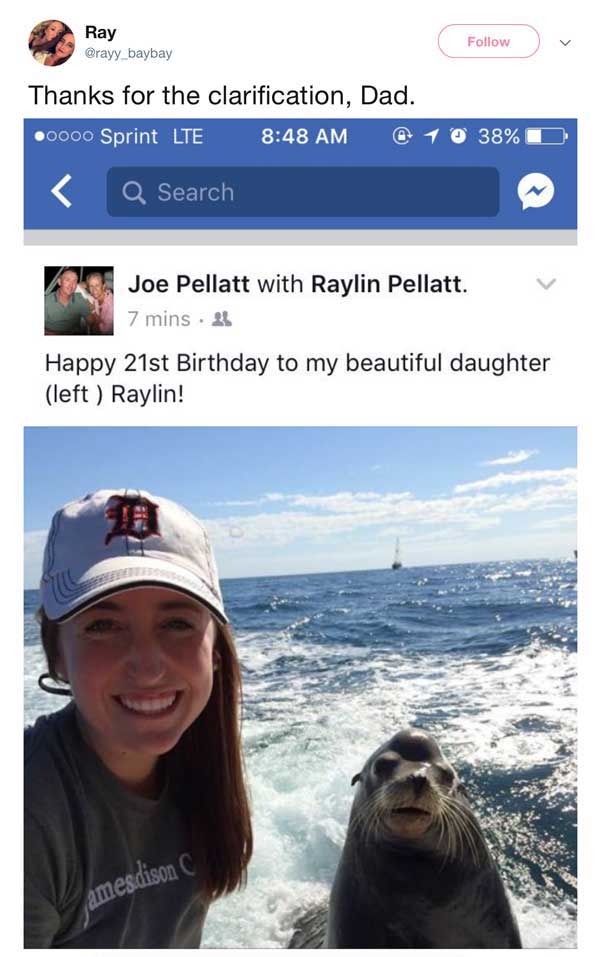 #11 Shopping wildly with your dad. 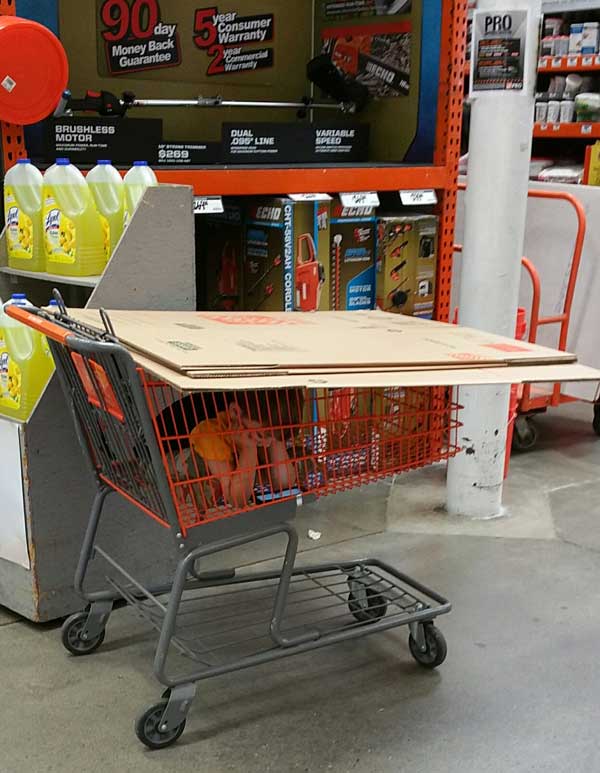 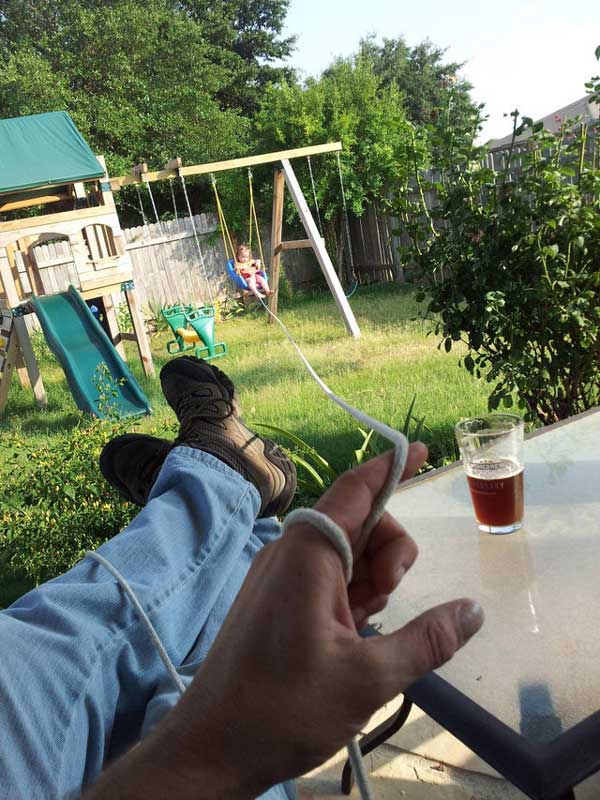 #13 My favourite picture of my Dad and I. The expression on my Mom’s face was probably a lot different than my Dad’s. 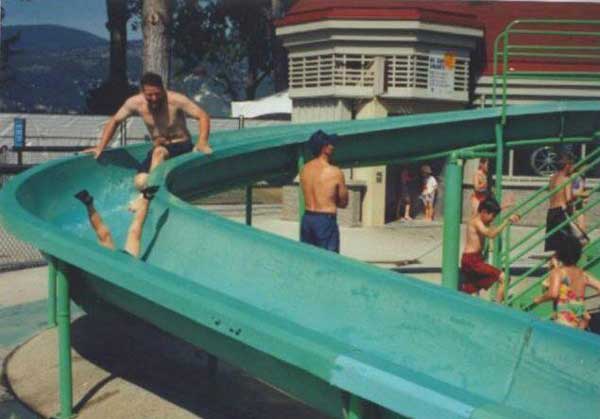 #14 Some friends took a picture and later realized that the people in the background were stuffing a baby in a cannon. 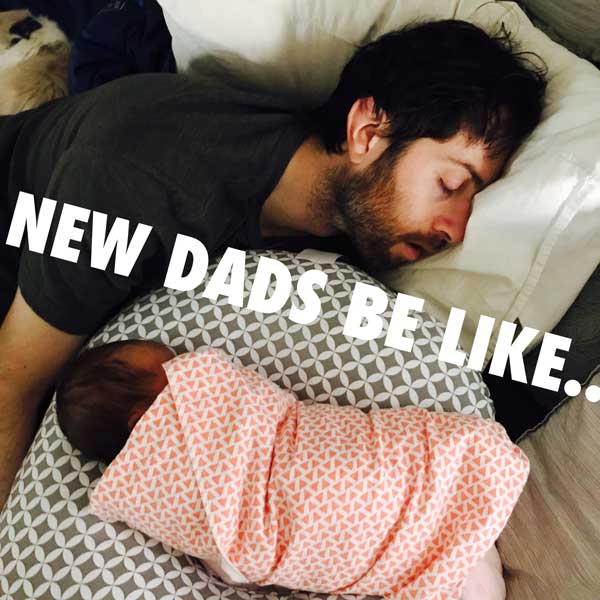