A masterclass in problem solving. 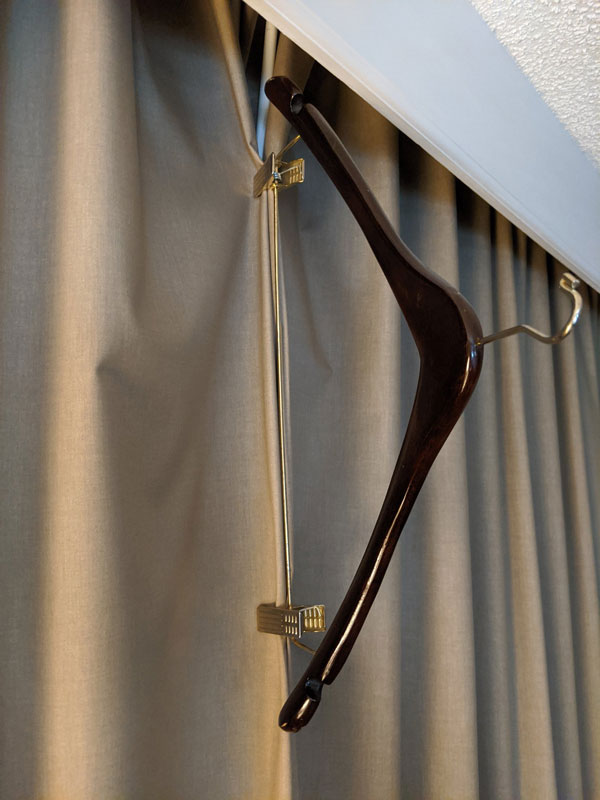 #2 This 9-year-old was smarter than I have been or ever will be.

#3 When you want to sleep during class. 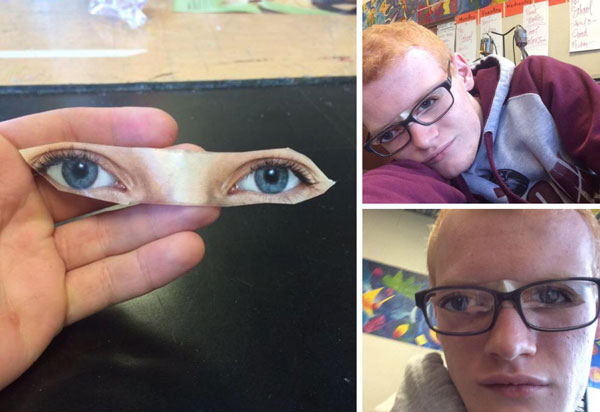 #4 This guy ironed his shirt with the steam. Genius idea! 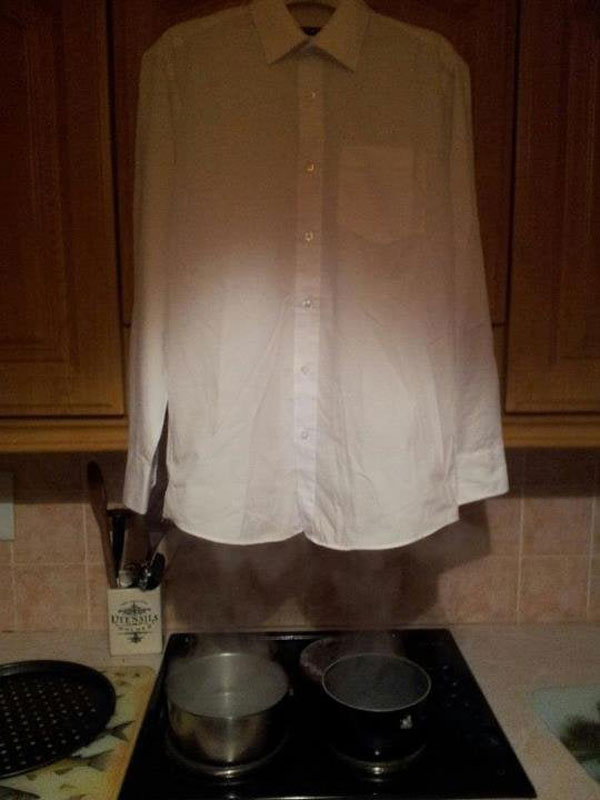 #7 Guy at coffee shop shows off his solution to the $999 Apple stand. 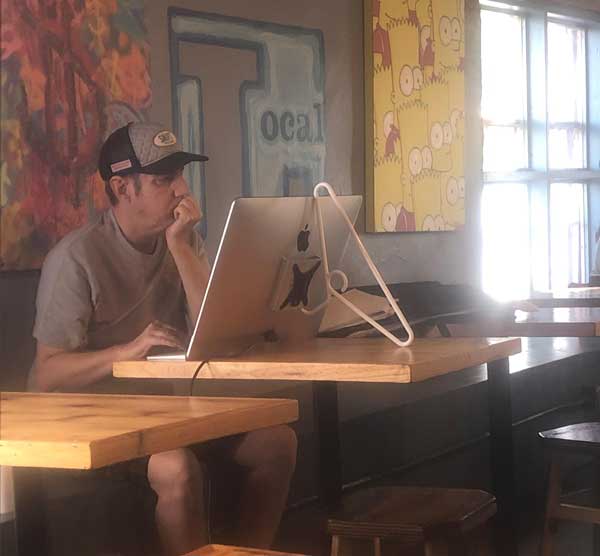 #8 This kid, who knows a few intimidation tactics. 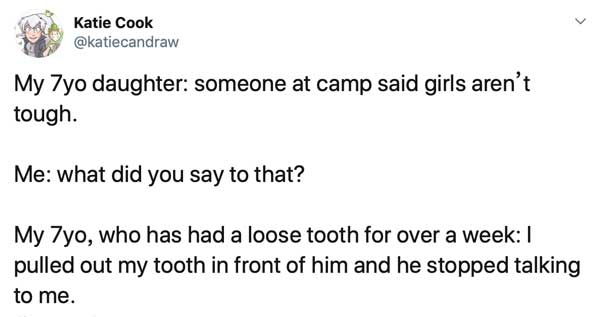 #9 This mom walks around by putting a baby wipe under each foot and skating around to keep the house clean. 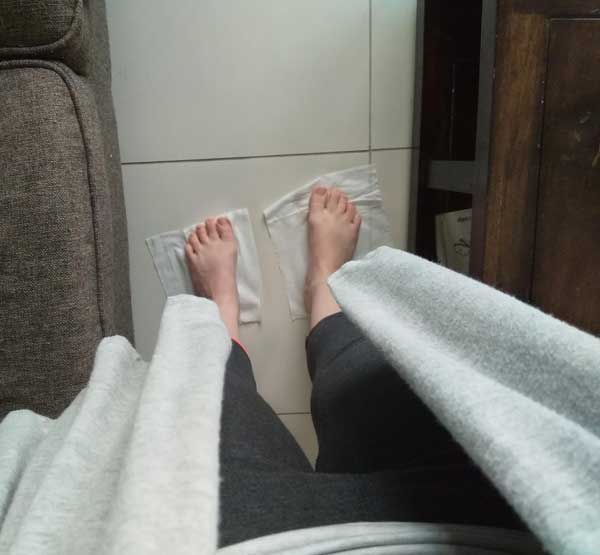 #10 This kid who made their own force field with Legos: 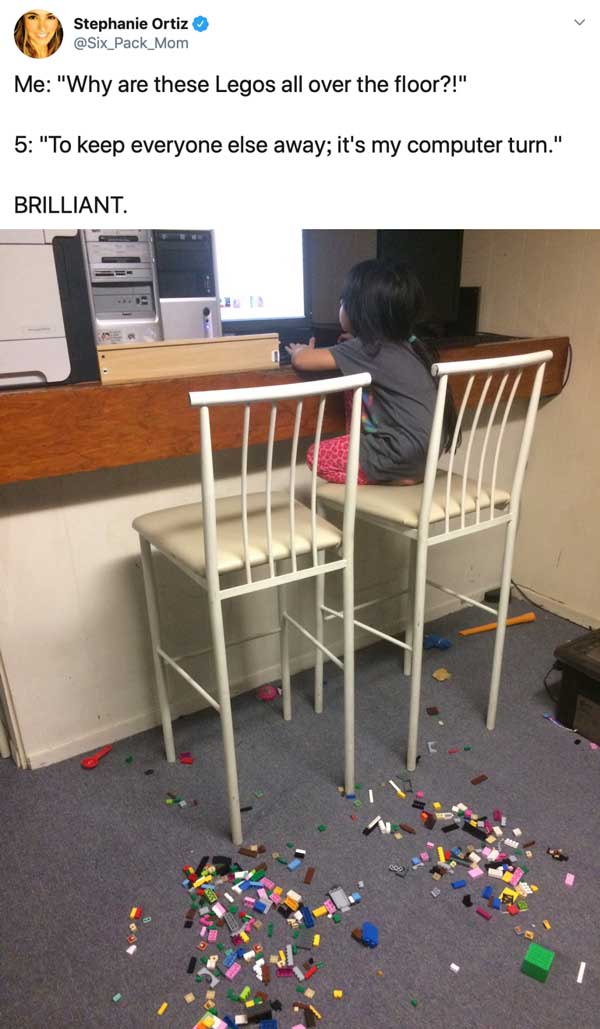 #11 This guy skyped his boiling water to check if it was done. 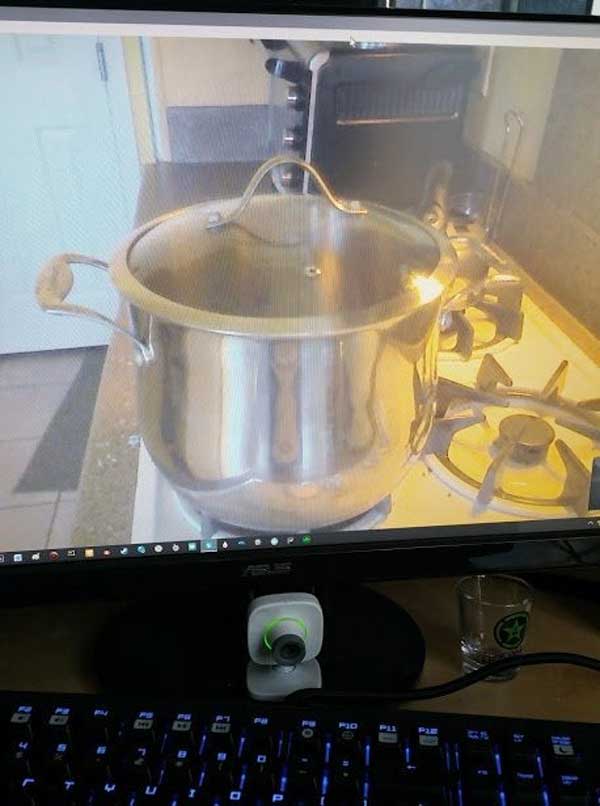 #12 Always forgetting whether or not you took your daily pill? Mark each pill on the packaging with the date and time it should be consumed.

#13 My local dentist has a ceiling “Where’s Wally?” for patients during appointments. 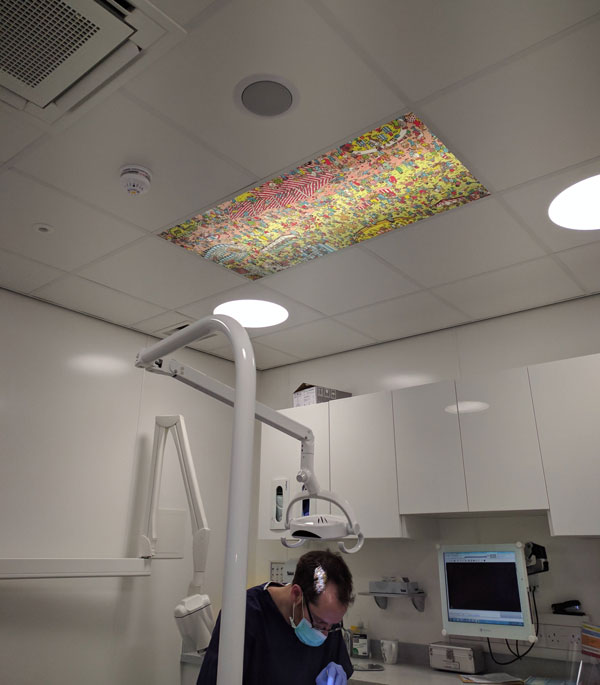 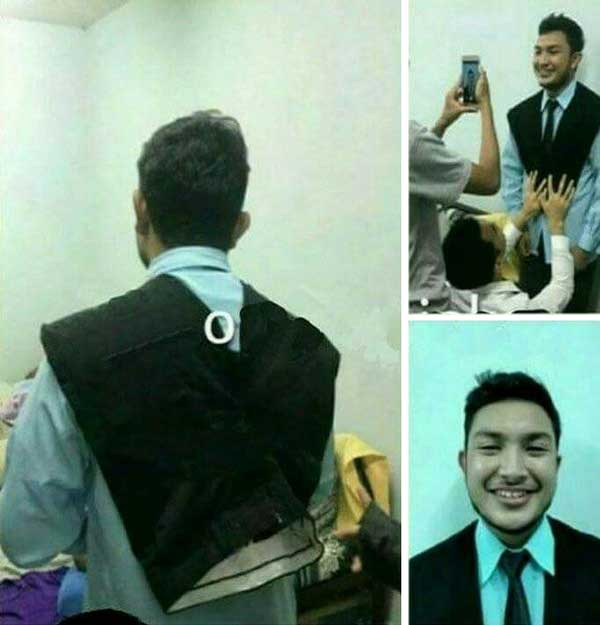 #16 Hide some cash in your phone case if you forget your wallet often. 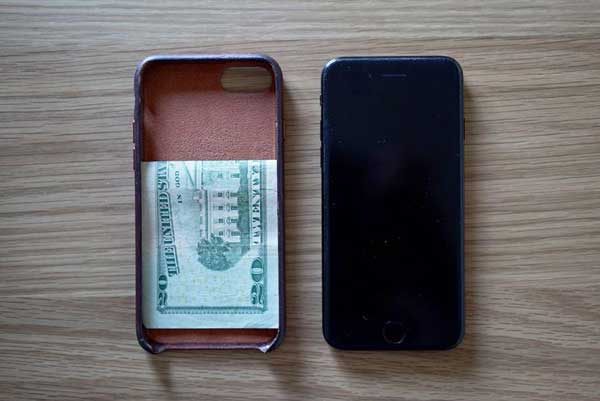 #17 This lazy beggar found the easiest way to earn money. 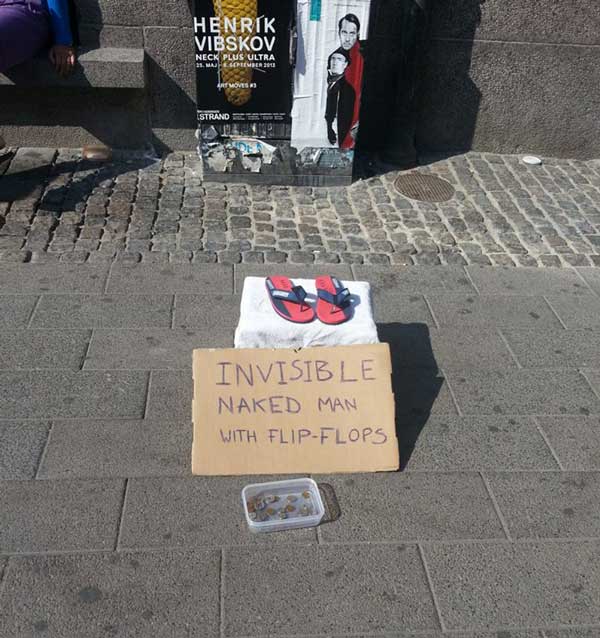 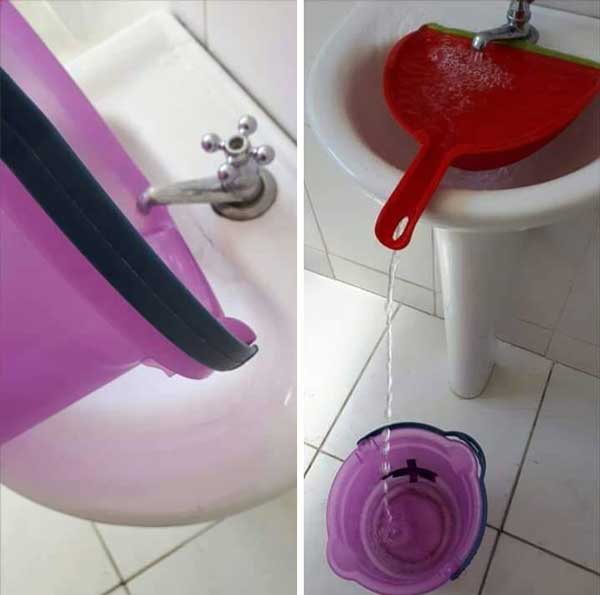 #19 How I discovered my wife and her co-workers were in a Fitbit activity contest. 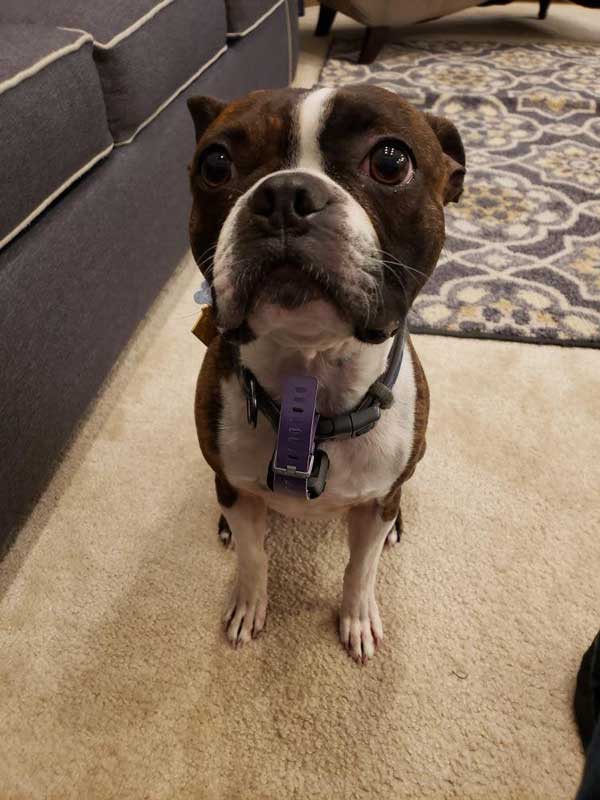 #20 This dad who played hide-and-seek with his child so he could get things done.