17 Incredible Photos You Won’t Believe Are Not Photoshopped

There will always be something in this world that’ll astonish us.

#1 This tree has grown around the railing. 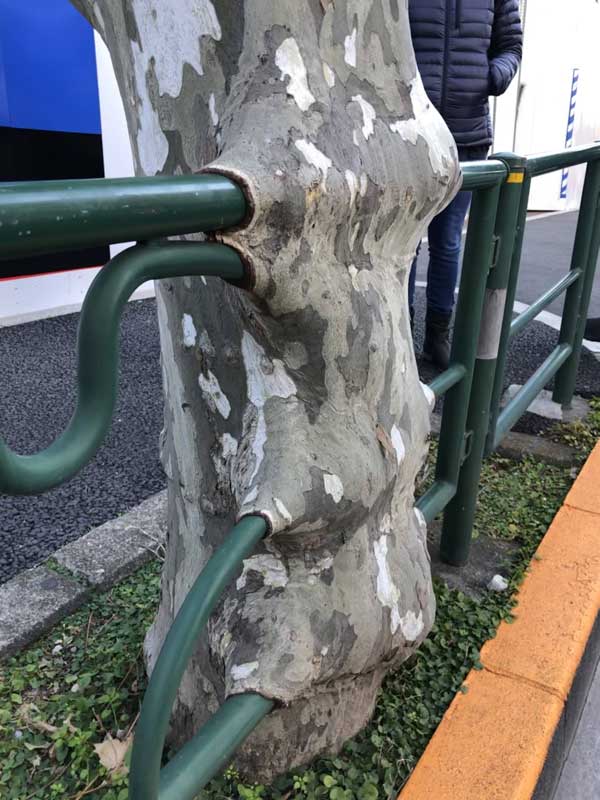 #2 I left a summer roll on my desk for 4 days. The bean sprouts are sprouting. 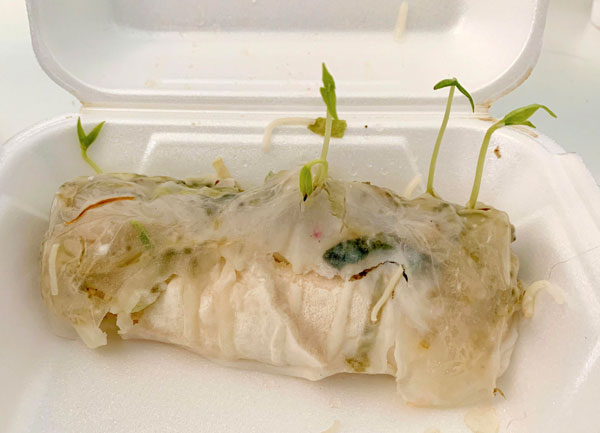 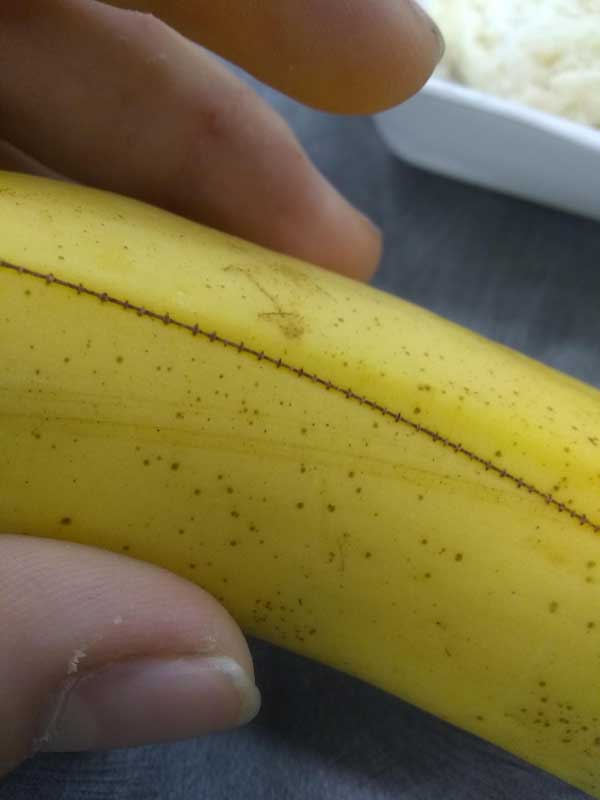 #4 Spilled a drink and it reflected perfectly. 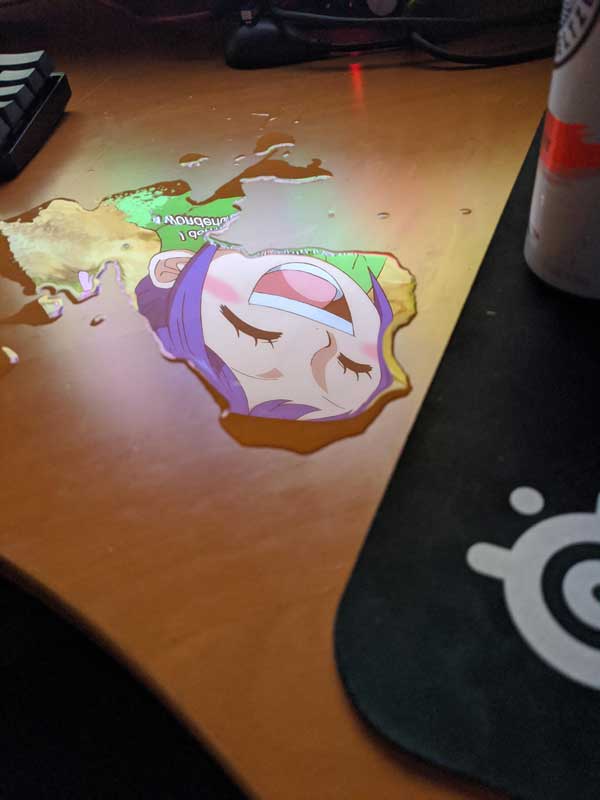 #5 Ice caves of the Argentinean Patagonia. 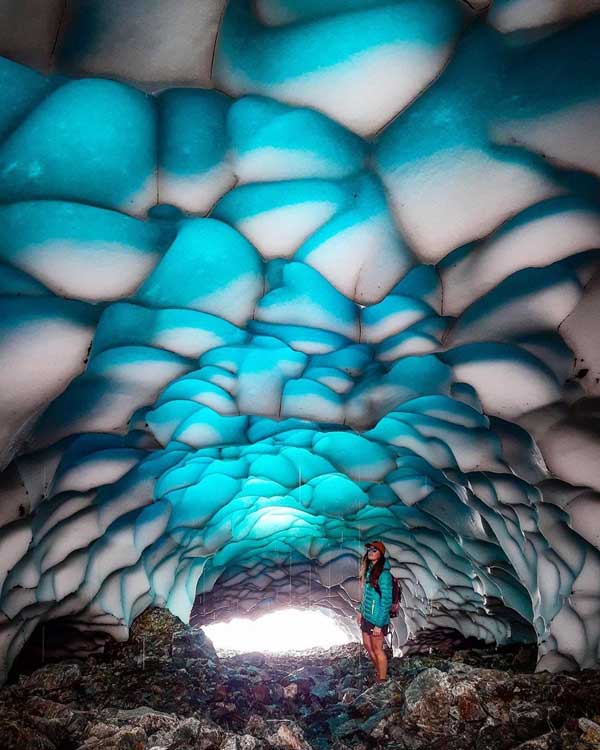 #6 The place where a black beach, a yellow river, a green field, and a blue sea meet. 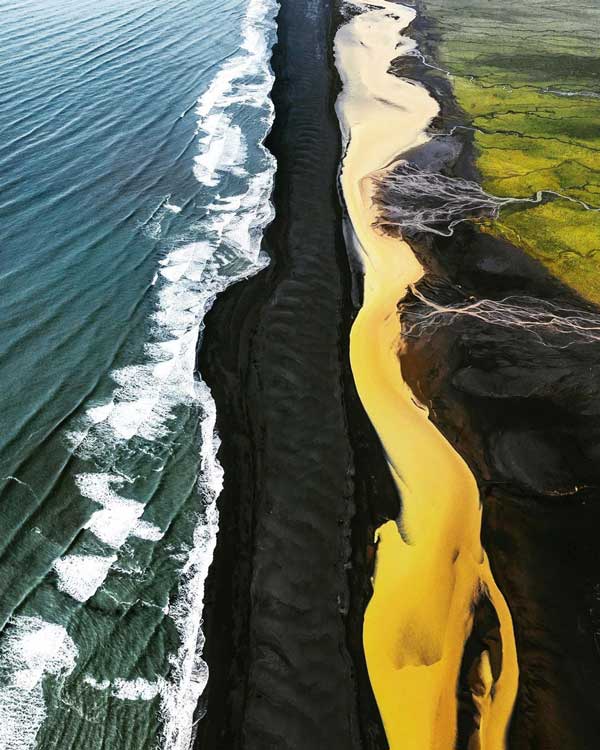 #7 Shadows cast from a tree during an eclipse. 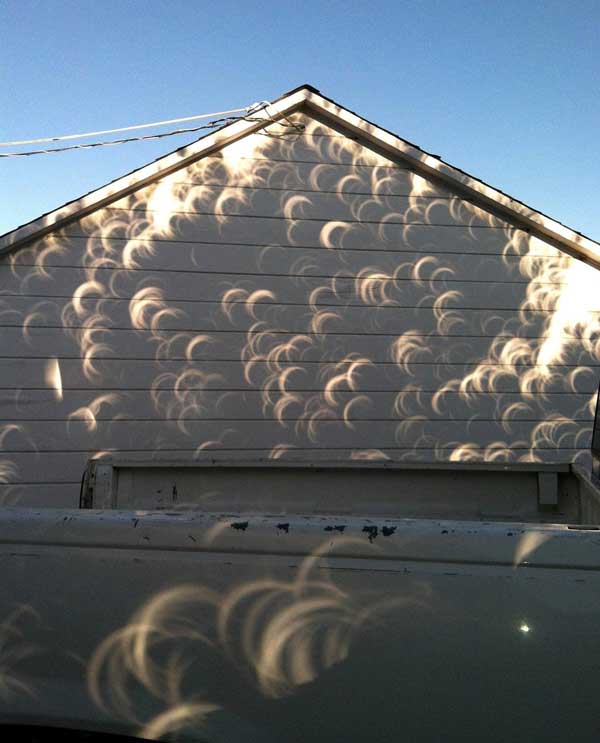 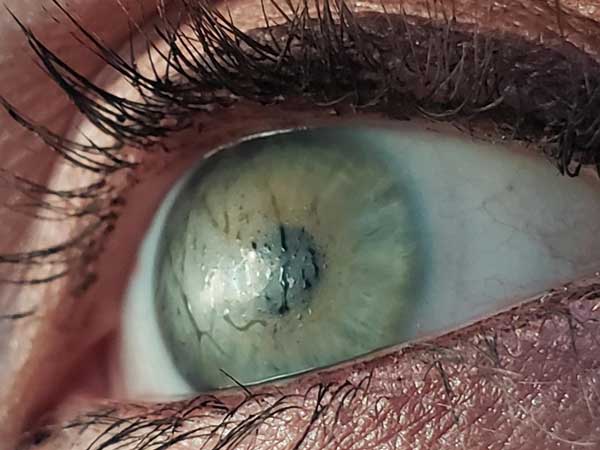 #9 The wire of my extension is bended in way that makes it’s shadow go into a loop. 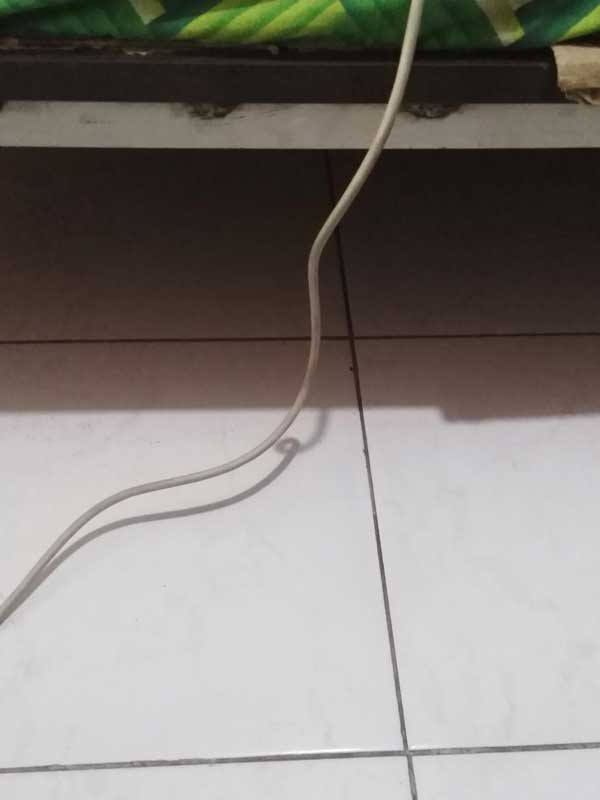 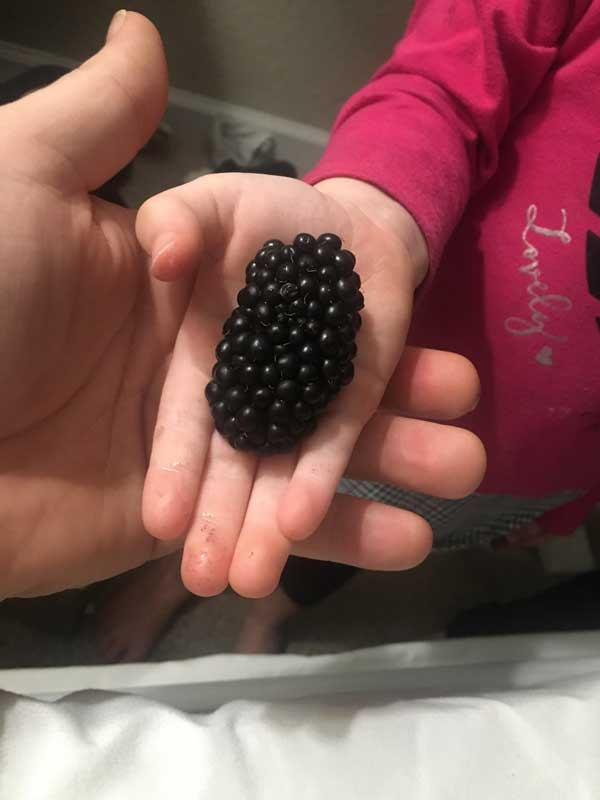 #11 My cat has a hidden birthmark inside his mouth. 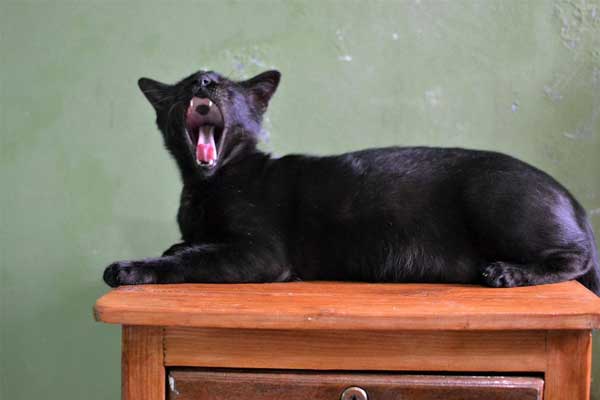 #12 My cactus has grown a strange looking flower. 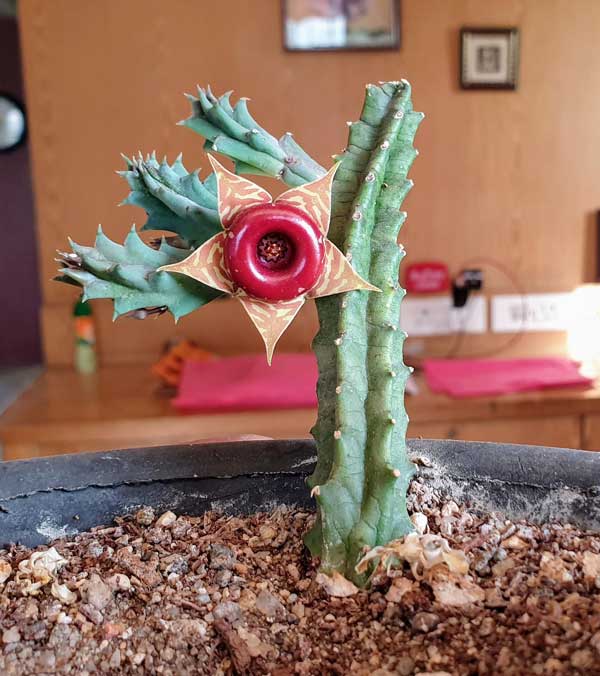 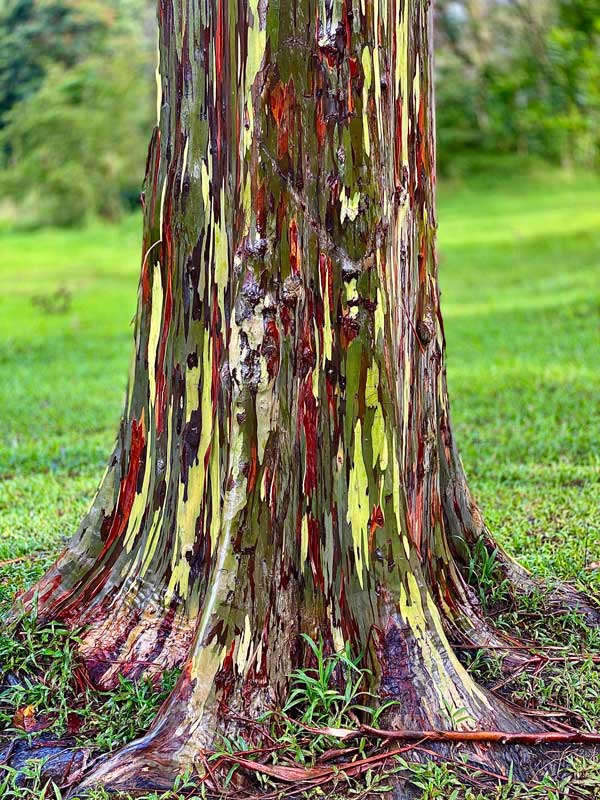 #14 This see-through leaf we found on a hike. 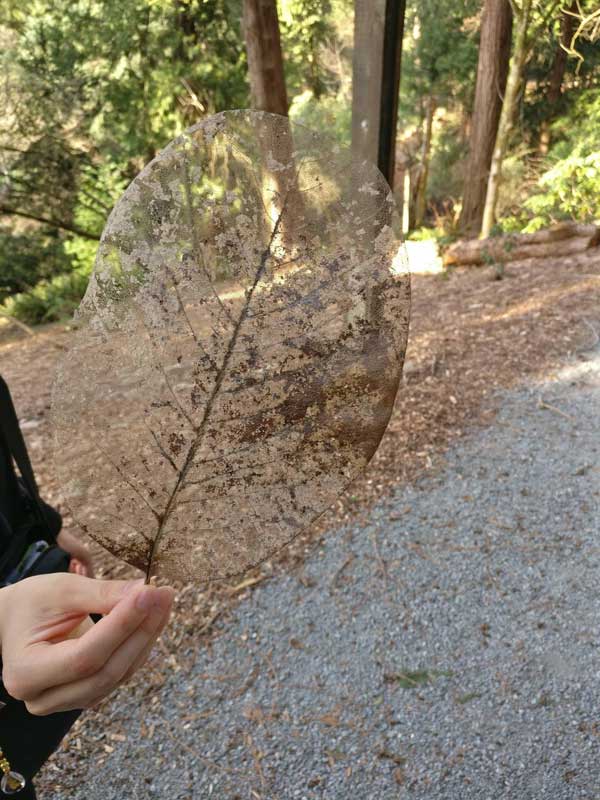 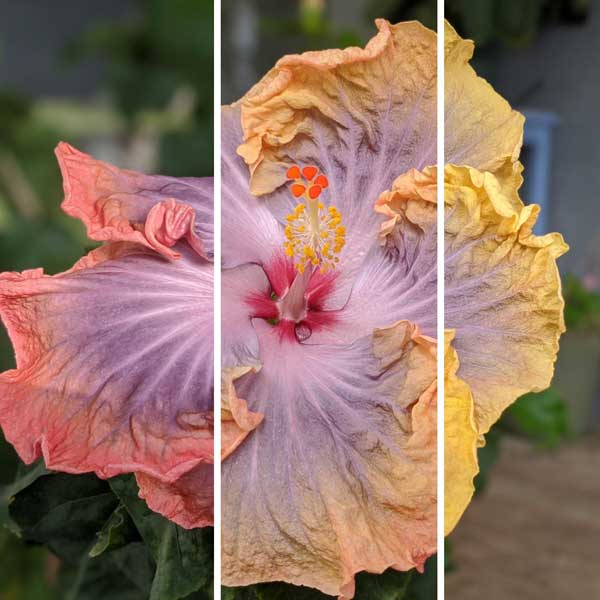 #16 I found these crystals at the bottom of a bottle of maple syrup that sat in the back of my refrigerator for a few years. 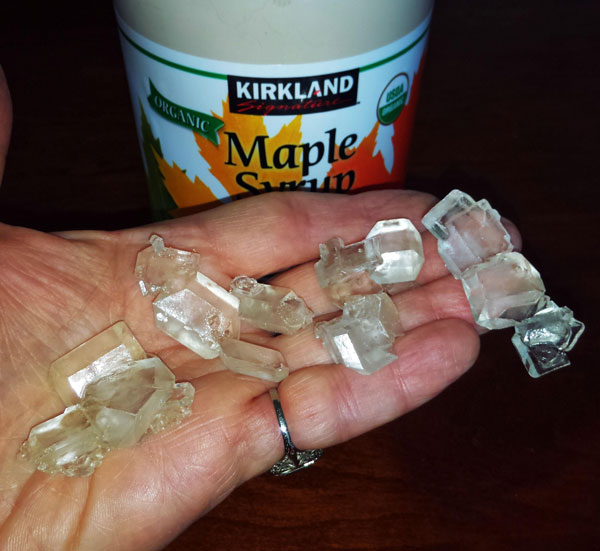 #17 This tiny plant growing out of a broken leaf of a bigger succulent, 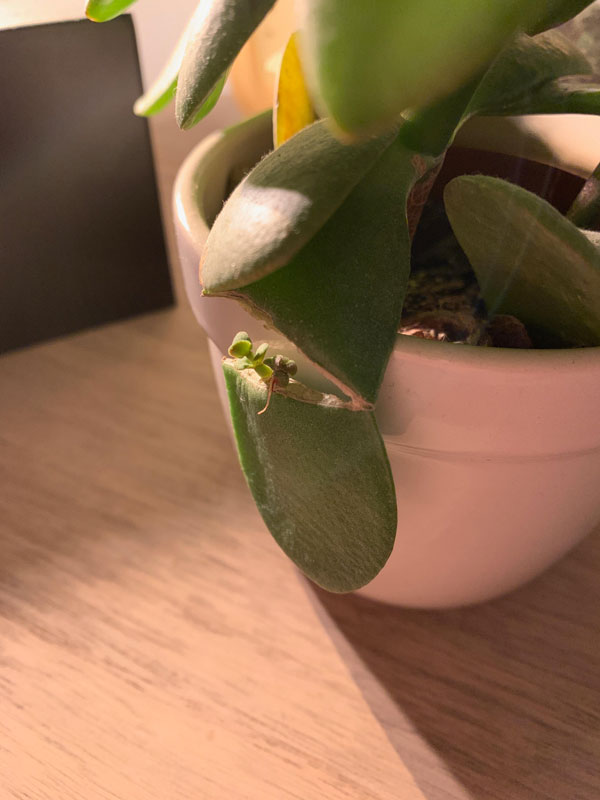