10 Scammers Who Are Absolutely Hilarious

#1 This guy pretended to be Ross from Friends: 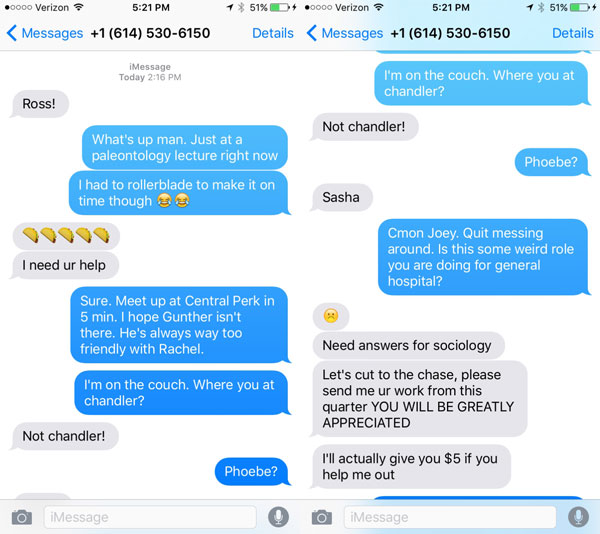 #2 This person photoshopped a flat tire to get out of work: 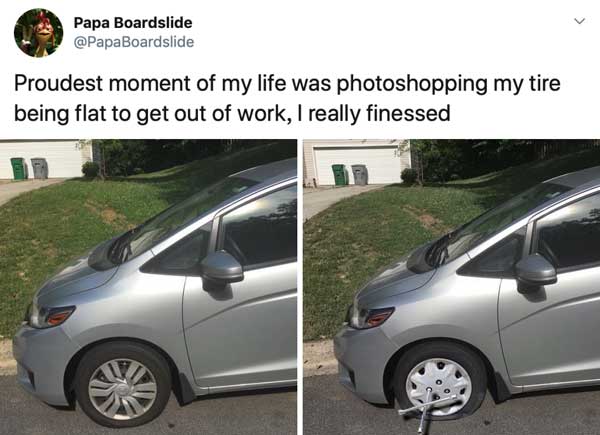 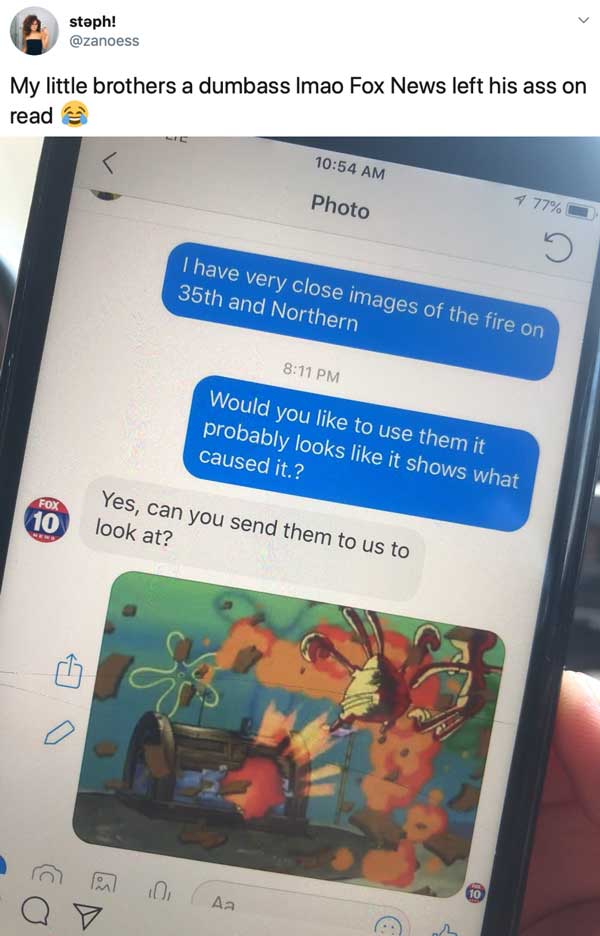 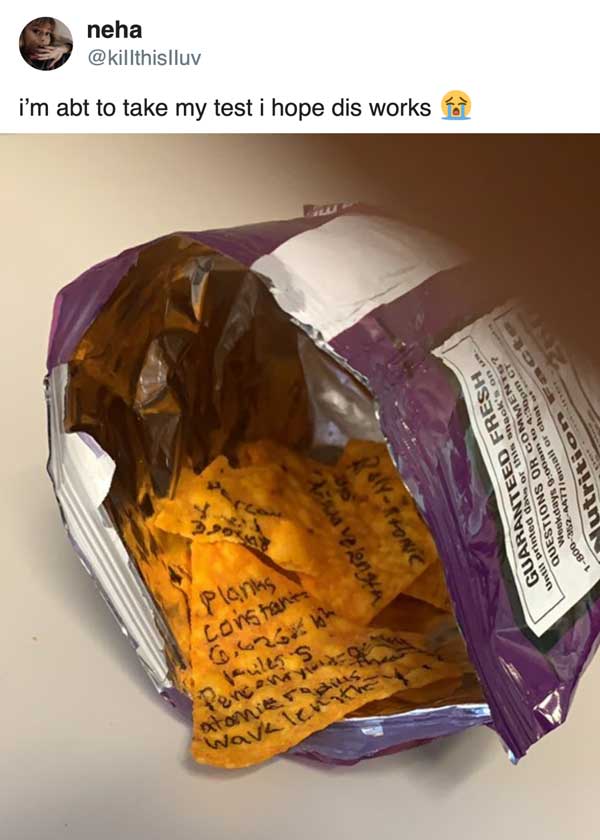 #5 This guy used copy-and-paste to scam his friends to come hang with him: 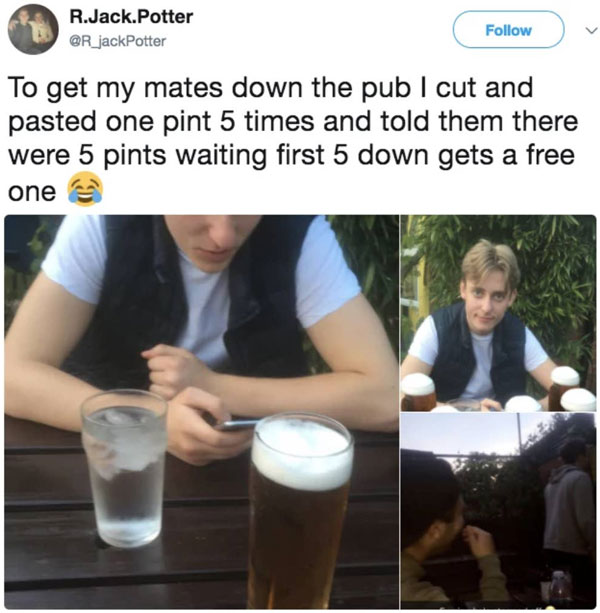 #6 This girl convinced a guy they had the same number: 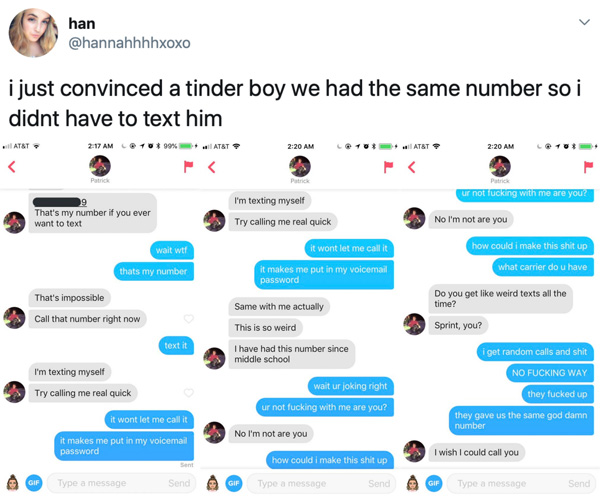 #7 This friend group is an iconic bunch of scammers: 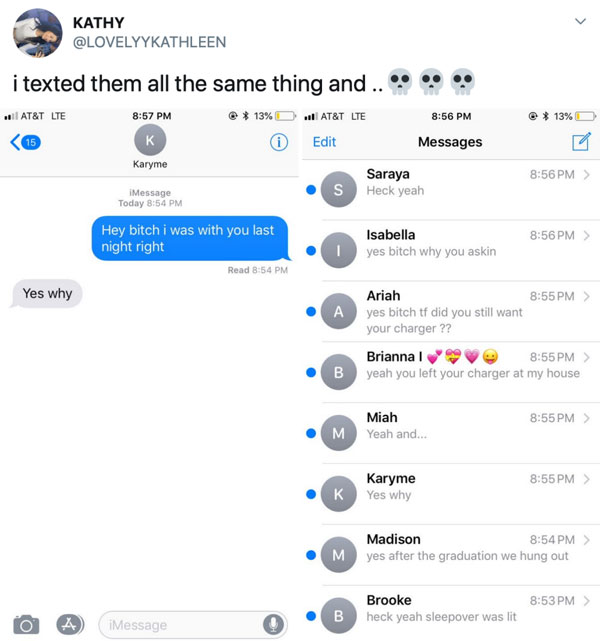 #8 This little scammer ordered $300 worth of toys with her mom and dad’s credit card: 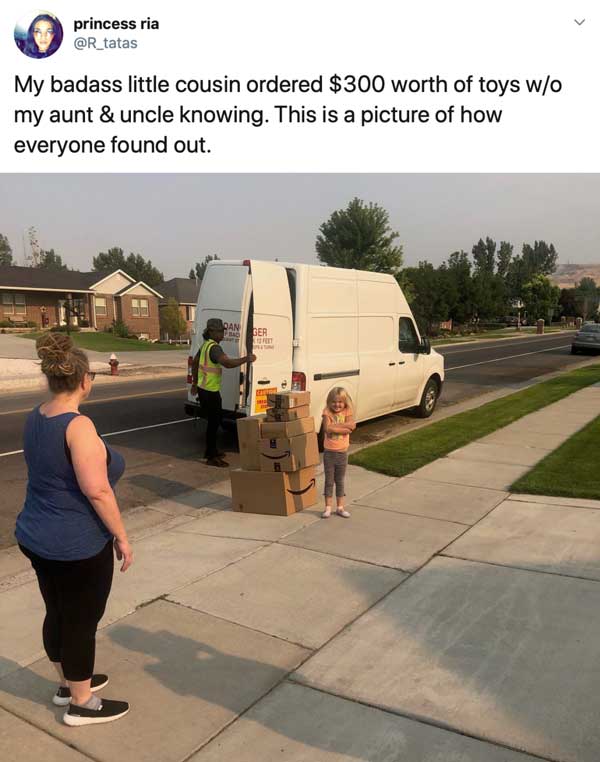 #9 This 2-year-old scammed for ice cream:

#10 And finally, this dad pretended he was the prime minister of Morocco to get a reservation:

My dad wanted to make a reservation at a restaurant and they told him that they were completely booked, minutes later he called back claiming to be the prime minister of Morocco….. we got the best table in the place and the chef answer him to sign a plate and take a pic w him pic.twitter.com/Yx2hdlK5Zf