I died laughing from geese goose. 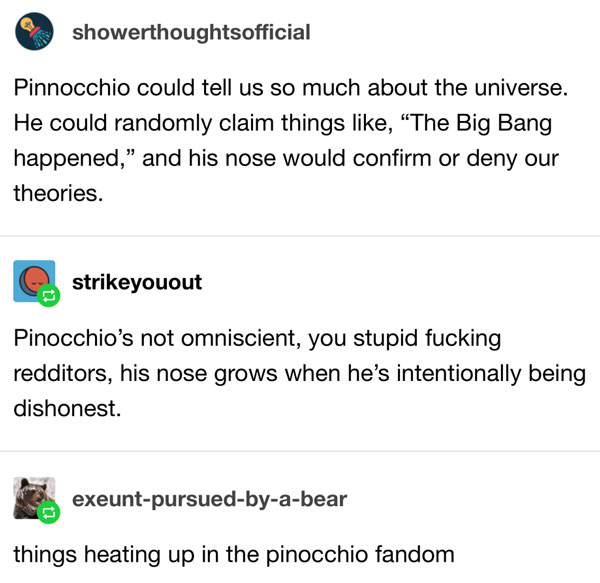 #3 This person with an interesting debate strategy: 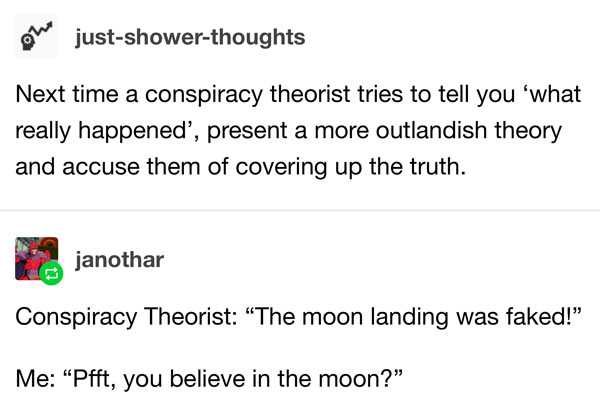 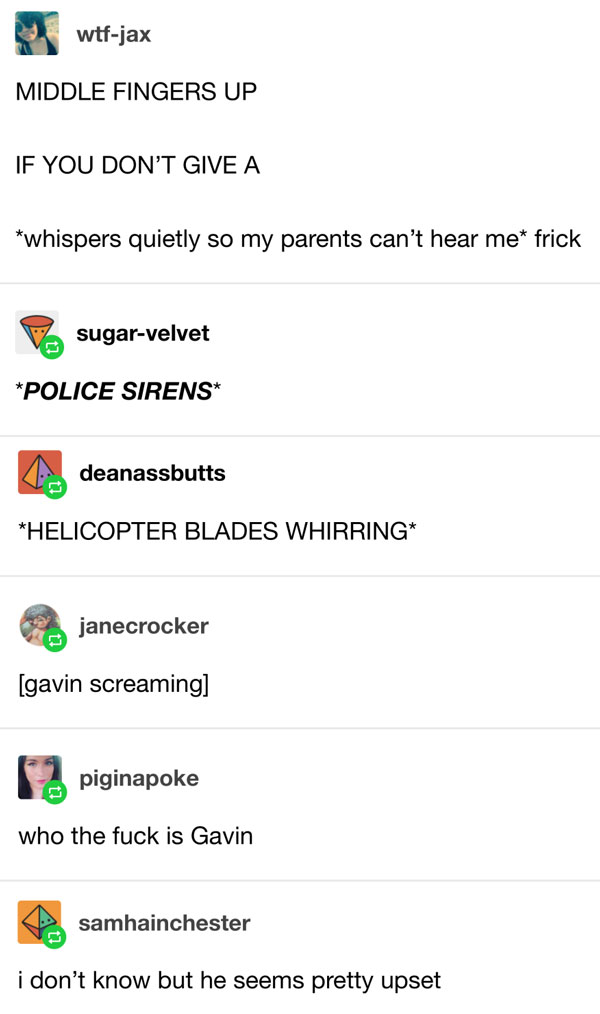 #5 This disturbing way to think about charging a cellphone: 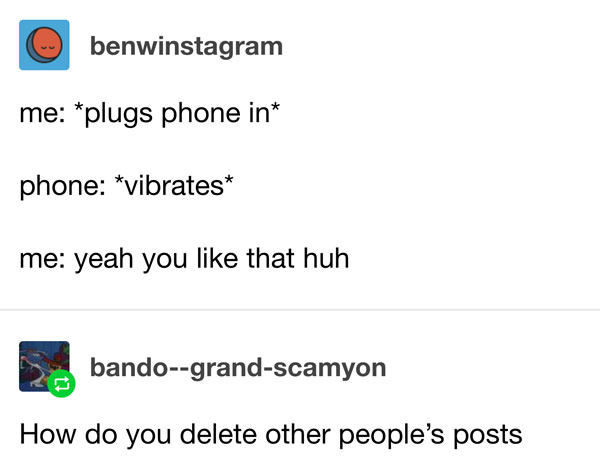 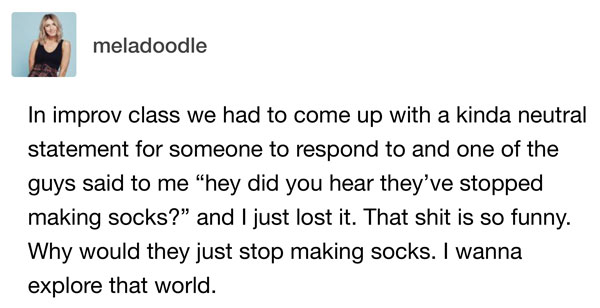 #7 This breakfast that doesn’t sound quite as appealing: 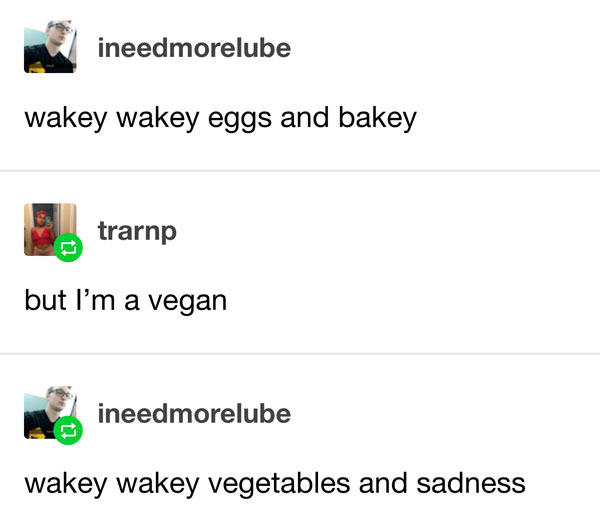 #9 This chicken pun I wish I had never heard: 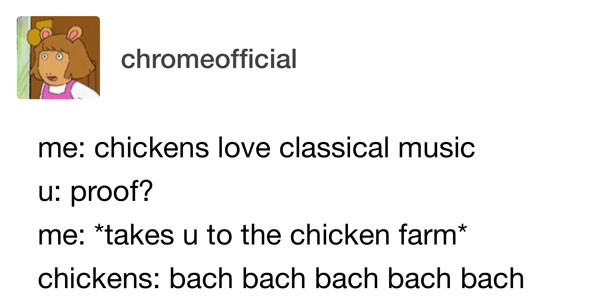 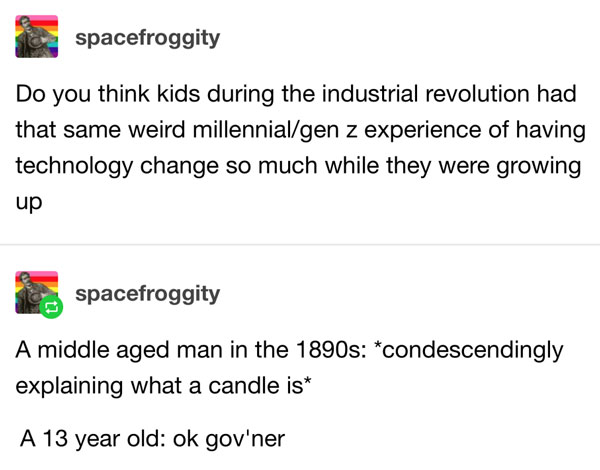 #11 This invention that would have been helpful in middle school: 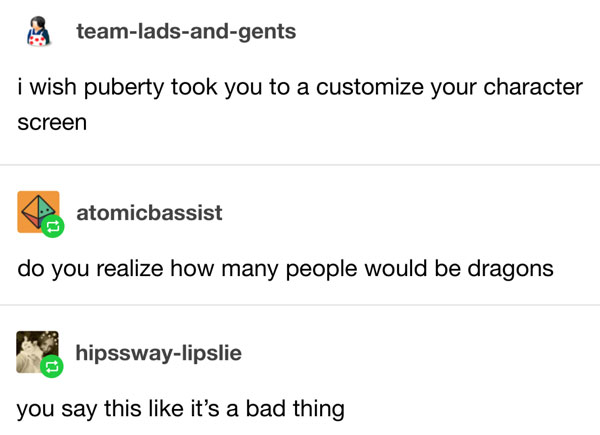 #12 This person who’s apparently not allowed to do their job: 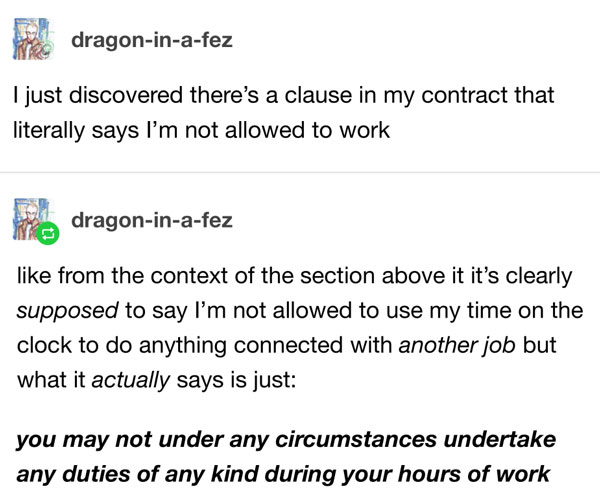 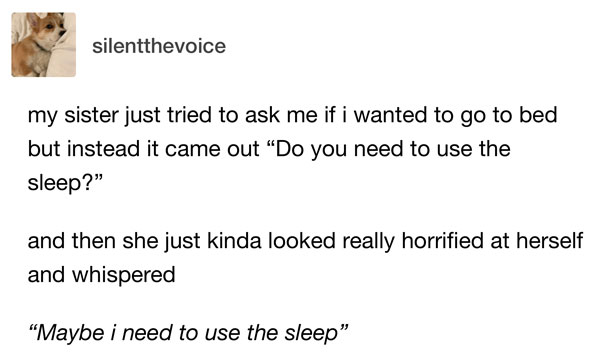 #15 This person who literally found their other half and gave them some important advice: 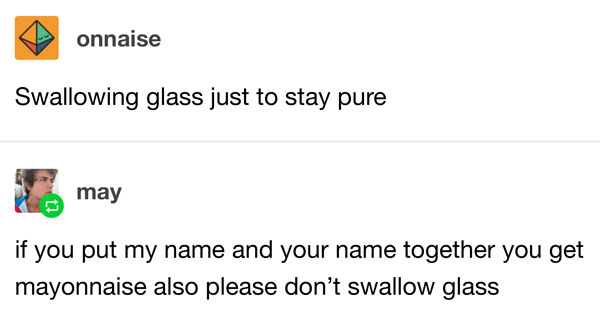 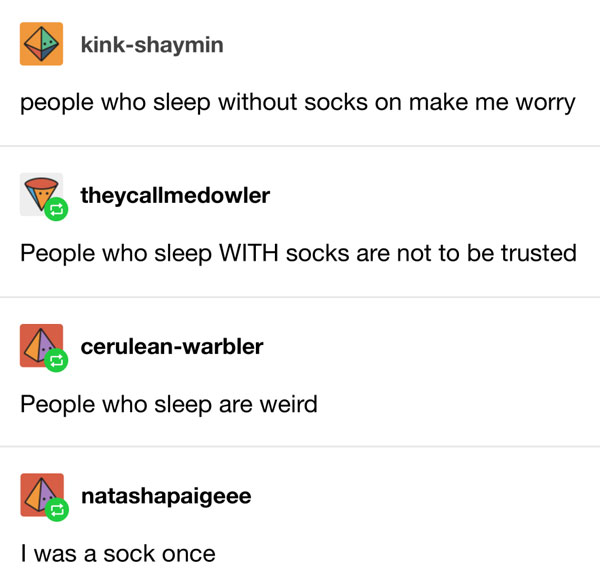